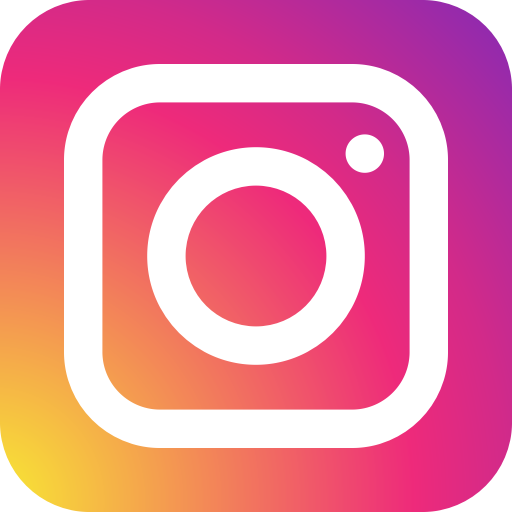 Diagnosing Infertility. Did you know?

It is estimated 1 out of every 6 couples will have trouble conceiving a child and may turn to a medical professional to test and diagnose the possible causes of infertility. The U.S. Department of Health & Human Services describes “infertility” as being unable to become pregnant after one year of trying (for women age 35 and older, this time frame decreases to six months). According to the Centers for Disease Control and Prevention (CDC), approximately 10% of women in the U.S. (ages 15-44) experience difficulty becoming pregnant. 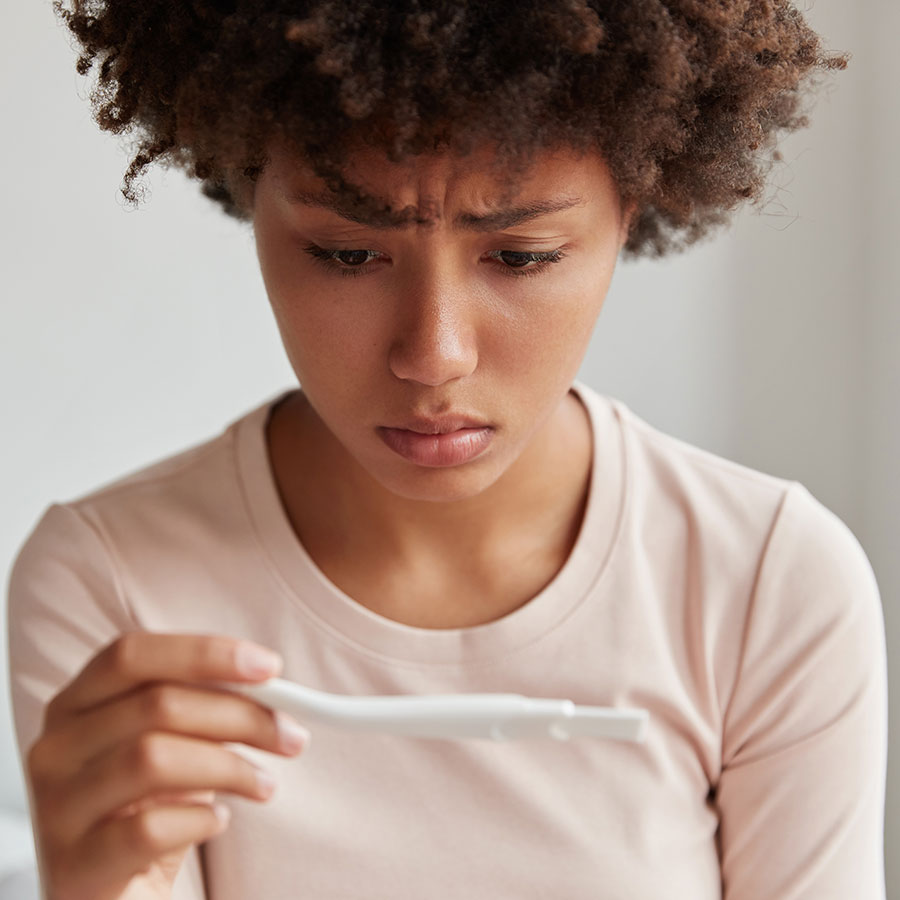 The Cost of Infertility
Infertility testing and diagnosis can be very expensive. Hawaii law requires insurers to cover the cost of one cycle of IVF treatment so long as patients meet certain criteria:

• The patient and the patient’s spouse must have a 5-year history of infertility (unless the infertility is associated with the following medical conditions: endometriosis, in utero exposure to diethylstilbestrol (commonly called “DES”), blockage or surgical removal of one or both of the fallopian tubes, or abnormal male factors resulting in infertility);

• The patient must have been unable to attain pregnancy or carry a successful pregnancy through other applicable fertility treatments that are covered under the insurance plan;

• The IVF procedure must be performed at a medical facility or clinic that conforms to IVF guidelines established by the American College of Obstetrics and Gynecology or the American Society for Reproductive Medicine.

The Most Common Surrogacy Terms to Become Familiar With:

A woman who donates her own ovum and subsequently carries the child. A traditional Surrogate is biologically related to the child she bears. This form of “traditional” surrogacy was more popular back when assisted reproductive medicine was new, but it is much less common in modern day medicine.

The reproductive cell of a male (sperm) or a female (ovum/oocyte). When a male gamete is combined with a female gamete, a zygote (fertilized egg) is created.

The female reproductive cell, also called an egg. An immature egg cell in its earliest stages is called an oocyte, which eventually matures to become an ovum.

The earliest state of development of an unborn baby. It is an egg that has been fertilized by a sperm and undergone one or more divisions.

An embryo that has developed for 5 to 7 days after fertilization. This is the last stage of development an embryo must reach before it is implanted into the uterus.

After the eighth week of gestation, an embryo is considered to have matured to become a fetus.

The process of freezing biological material (gametes, embryos, or ovarian or testicular tissues) at extreme temperatures for potential future use.

Pregnancy whereby the surrogate is not genetically related to the baby. Typically, the embryos are created using the eggs from the intended mother or an egg donor and sperm from the intended father or a sperm donor. Today, this is the most common type of surrogacy.

The process of fertilizing an egg with sperm outside of the body and implanting it into the uterus. IVF is the most common type of assisted reproductive technology.

The process of placing an embryo into the body after IVF. More than one embryo can be placed into the body at the same time, frequently leading to twin or triplets. Unused embryos can be frozen and implanted at a later date.

A medical procedure that involves placing sperm directly into a woman’s uterus to facilitate fertilization. IUI is not considered an ART procedure because it does not involve the use of eggs.

A test used to detect any chromosomal abnormalities, neural tube defects, and genetic disorders by examining the cells in the amniotic fluid. It is commonly done between the 14th and 20th week of pregnancy.

A radiology procedure which determines the condition of the fallopian tubes and uterus.

A diagnostic test for identifying chromosome abnormalities and other inherited disorders. It is commonly performed between the 10th and 12th week of pregnancy.

An agreement between the IPs, the Gestational Carrier and the Gestational Carrier’s partner/spouse (if any). A GCA addresses procedures and agreements regarding GC genetic testing, life and health insurance, costs and compensation, access to medical records, attendance at medical appointments, selection of physicians and delivery hospital, parental rights, custody issues, and many other aspects of the surrogacy process. It will also specify agreements regarding control over medical decisions during the pregnancy, payment of bills, liability for any complications during the pregnancy, and IPs’ presence during doctor’s visits and at the time of delivery. The GCA is a very critical legal document in the surrogacy process and should only be handled by experienced legal counsel specializing in ART.

An agreement with a sperm or egg donor whose identity is known and the individual receiving the sperm or egg.

A court issued order that is obtained before birth which assigns legal parentage of a child to the Intended Parents and removes any rights or obligations from the Surrogate or Gestational Carrier. Some states (such as Hawaii) do not allow pre-birth orders. In those cases, the parties will have to wait until after the child is born to obtain a post-birth order establishing the Intended Parents as the legal parents of the child.

A court issued order that is acquired after birth which assigns legal parentage of a child to the Intended Parents and removes any rights or obligations from the Surrogate or Gestational Carrier and her spouse/partner, if any.

A legal procedure whereby a child who already has one parent is adopted by another parent, without terminating the first parent’s existing legal rights.

The information you obtain on this site does not constitute legal advice and is for informational purposes only. Refer to the Terms & Conditions of this website.

Whether you are potential surrogate looking to help another family conceive a child, or you are seeking a surrogacy arrangement to start or grow your own family, we are able to provide high-quality, confidential and trusted legal advice. All communications are confidential and are covered under the attorney-client privilege, even for prospective clients. If you are looking for a surrogacy lawyer in Hawaii, please contact us to schedule a consultation.